Love Does by Bob Goff 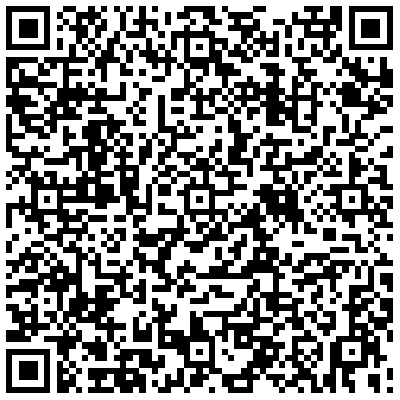 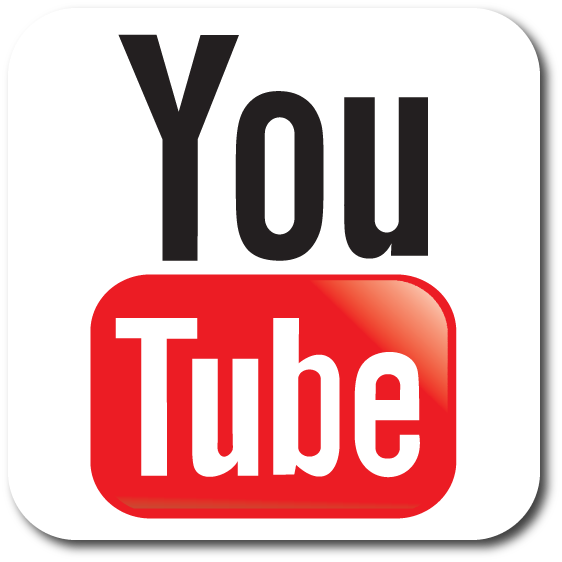 When Love Does, life gets interesting. Each day turns into a hilarious, whimsical, meaningful chance that makes faith simple and real. Each chapter is a story that forms a book, a life. This is one life you don’t want to miss. Light and fun, unique and profound, lessons drawn from Bob’s life just might inspire you to be secretly incredible, too.

As a college student he spent 16 days in the Pacific Ocean with five guys and a crate of canned meat. As a father he took his kids on a world tour to eat ice cream with heads of state. He made friends in Uganda, and they liked him so much he became the Ugandan consul. He pursued his wife for three years before she agreed to date him. His grades weren’t good enough to get into law school, so he sat on a bench outside the Dean’s office for seven days until they finally let him enroll.

Bob Goff has become something of a legend, and his friends consider him the world’s best-kept secret. Those same friends have long insisted he write a book. What follows are paradigm shifts, musings, and stories from one of the world’s most delightfully engaging and winsome people. What fuels his impact? Love. But it’s not the kind of love that stops at thoughts and feelings. Bob’s love takes action. Bob believes Love Does.

There are no reviews yet. 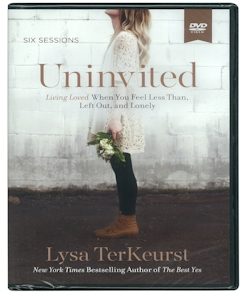 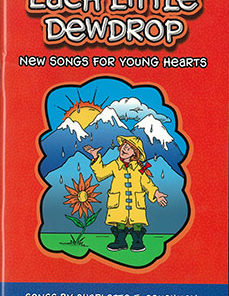 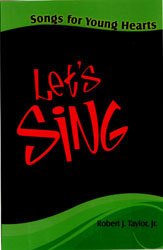 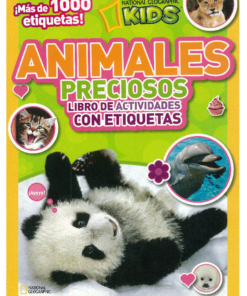 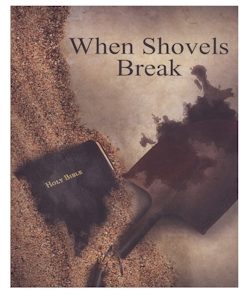 Add to Wishlist
Quick View
Out of stock

When Shovels Break by Michael Shank 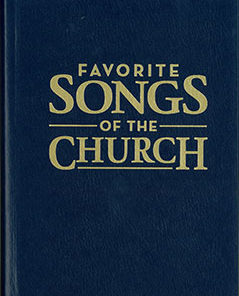 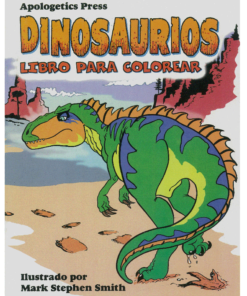 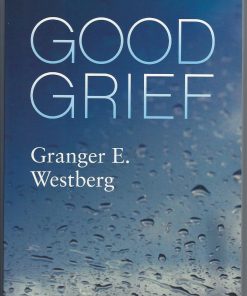 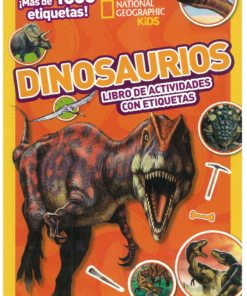 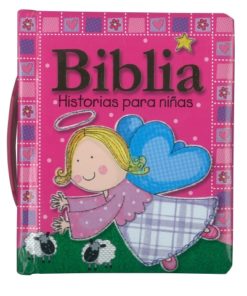 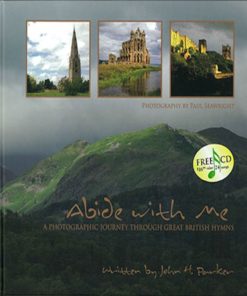 Abide With Me – John H. Parker 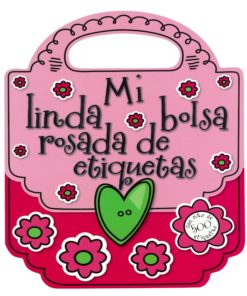